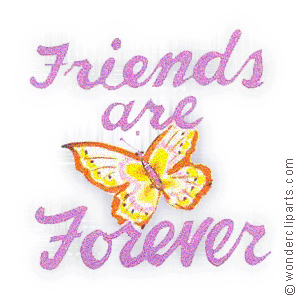 Email ThisBlogThis!Share to TwitterShare to FacebookShare to Pinterest
Labels: friendship

Hmmmm...Friends for ever yes but then I have seen many cases where money factor has broken or atleast dim the magic of good old friendships...

@Lakshmi Rajan
Yes you are true, money has always been the reason for many broken frienships,

reason for that may be, there are certain limits, which one should never cross...

Money plays havoc and so does time. I have let many friends drift apart ; never thought that could even be a possibility back in college ..

@Madhu
you are right,that money plays havoc
but it's only TIME that can once again flourish broken friendhships..

as it is said that..
'Time never change, but only man change'